The Importance of Creativity Within Instrumental Tuition 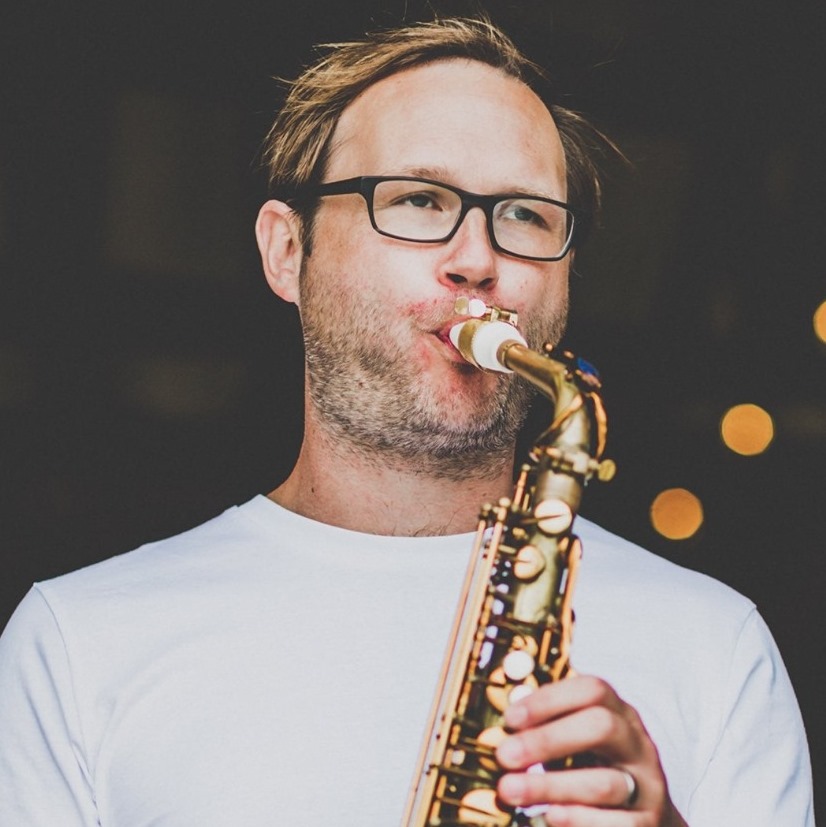 Matthew Smith from Saxophone Studies argues for the huge importance of creativity in the music teaching process:

Going through the process of writing material for this site has really got me thinking about the role of creativity within education, and specifically within instrumental education. And something that’s bugged me for a while is that sadly too often, instrumental lessons can be taught in too regimented a way, in too much of a one-size-fits-all kind of way. There’s a couple of reasons why this can be.

It could just be sometimes a lack of confidence from a teacher to stray from that path. But also educational institutions, schools, colleges etc. want to see quantifiable results, therefore pressure’s put on the teachers to push pupils through the exam system, whether it suits the pupil or not. Unfortunately this approach is then followed to the detriment and to the exclusion of all else.

If this path is followed so single-mindedly then one of the fundamental reasons for music’s existence gets missed out of the educational process, namely being creative.

If you think about it, being creative is one of the fundamental aspects of being human, it’s at our very core. We make things, we build things, it’s part of what we do. If you miss that out of the educational process, you’re really missing a fundamental part of it.

Yes, like many things you can study and learn, with learning an instrument you need discipline and you need structure, and without those your progress is going to be really slow. But it’s the same with creativity, if you miss that out then you’re missing something extremely valuable.

I was thinking of a few different analogies, different ways of thinking about this. Imagine if you were learning English and you learnt loads of vocabulary, grammar, sentence structure... but then all you did was read other people’s books and you never made your own sentences, you never conceived and developed and expressed your own ideas. What would be the point? It’s exactly the same with learning an instrument.

It’s often thought that you need to get to a certain level as an instrumentalist before you can start to improvise and be creative, but it’s just not the case, it really isn’t. From the earliest stages, from having three notes, you can construct simple melodies and start to explore what you can do with the instrument. And if that process is used from the very early stages of learning, you are engendering in a pupil the idea that being creative with their instrument is just what they do. It’s not something that’s one day when they’ve learnt a hundred scales and they’re a much better “player” they will then be able to do it - it’s not true. From the start they can do it.

Also, if you have this process in place from the very earliest stages of learning, there’s no room for the fear of failure to come into the pupil’s mind and also they’re learning that it is something that they can do, it’s not something that ‘better’ people do. You’re not putting in that glass ceiling right from the start.

And finally, if a pupil has the belief that being creative with their instrument is something that they can do and that they do do, then the pupil will have a better learning experience and ultimately as instrumentalists, as performers, they will be better, they will be more expressive and more creative and the results will be far, far better overall.